Data Export from Elasticsearch or OpenSearch 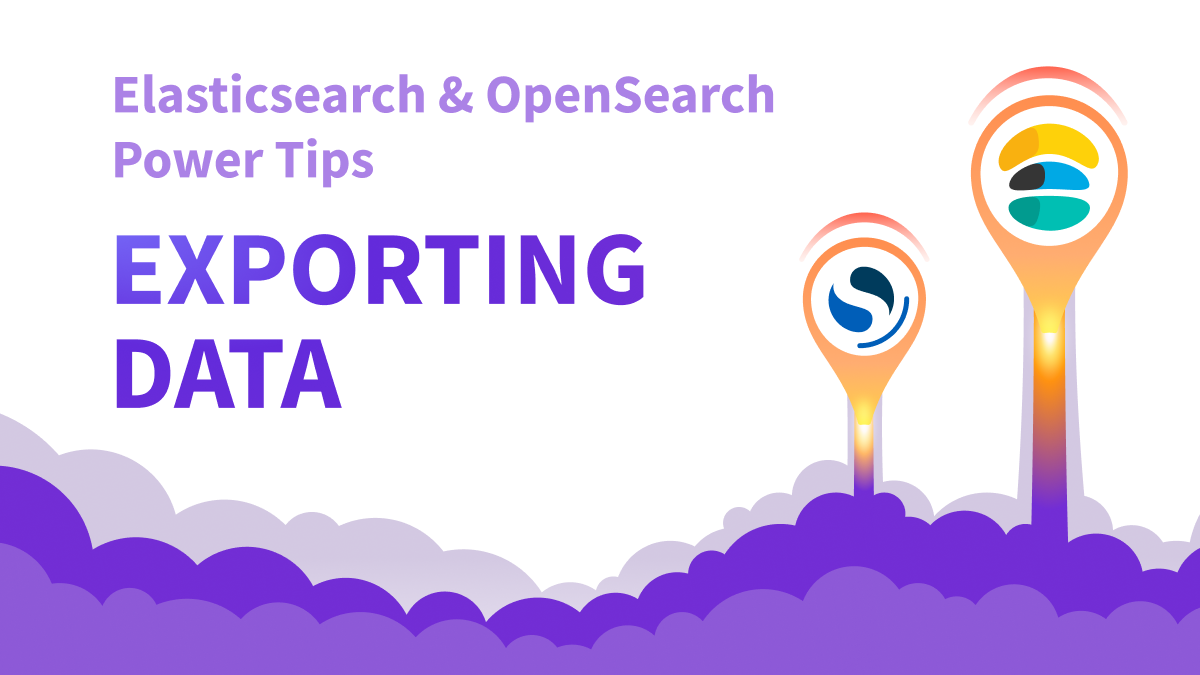 Exporting data from Elasticsearch or OpenSearch, often referred to as "dumping data", is often required for various purposes, for example loading data stored in Elasticsearch for some batch processing in Spark, and so on. This post describes how that can be done.

Exporting data from Elasticsearch or OpenSearch is often required for backup purposes, or in order to move data between systems - for example loading data stored in Elasticsearch for some batch processing in Spark, and so on.

For backup purposes, you should use the built-in Snapshot/Restore API. It is by far the easiest and most efficient way to perform backups and restore from backups. Some managed solutions for Elasticsearch pose some limitations around it, but it's still the best option for performing backups.

The Scroll API and it's predecessor the PIT (point in time) search API are the way to go. They offer a way to read results of any search query (or an entire index, or multiple indices) efficiently and without skipping and results. They even support a "slicing" approach to allow for reading data in parallel from multiple consumers, thus speeding up the process.

There are quite a handful of utilities that will make this process of data export from Elasticsearch / OpenSearch a breeze:

A word of advice: Elasticsearch (and OpenSearch, too) weren't designed for supporting frequent full data exports. The snapshot/restore API can be used for performing frequent backups, but the other APIs we mentioned here shouldn't be used as part of your normal operation with Elasticsearch. Exporting data from Elasticsearch may take significant amount of time, even with parallelism, and will consume non-negligible amount of cluster resources. 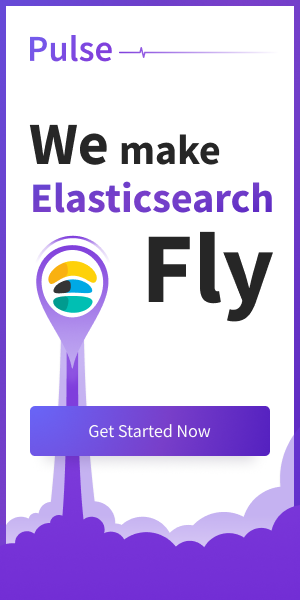